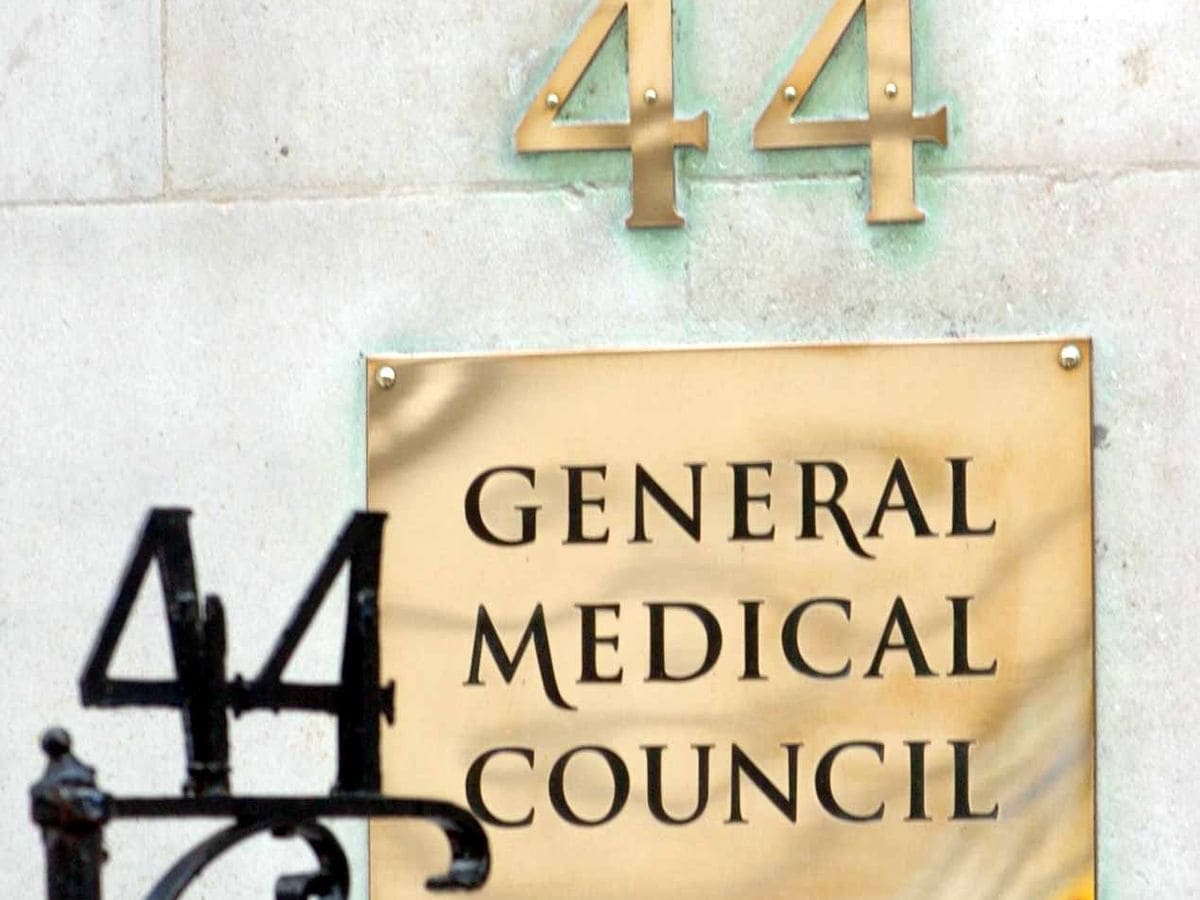 A recent study has concluded that the outcome of MPTS decisions was consistently linked to doctors’ engagement with hearings rather than their personal characteristics.  In particular the study found that doctors who did not attend their hearing or lacked legal representation tended to receive more serious outcomes.

In contrast, the study concluded that there was no association between the seriousness of tribunal outcomes and a doctor’s age, race, sex, or whether they gained their primary medical qualification in the UK or abroad.

The study published in the journal BMC Medicine and part of the GMC’s work to ensure MPTS decisions “are handled fairly, and tribunal decisions are free from bias and discrimination” investigated the cases of 1,049 doctors referred for hearings at the MPTS and receiving an outcome from June 2012 to May 2017.

This was 0.34 % of a total of 310,659 doctors registered at any point during the period. In order of increasing seriousness, the outcomes were: no impairment to practise, impairment, suspension of right to practise or erasure from the medical register.

In addition, MPTS hearing outcomes were shown to be unrelated to the year when they were produced. This suggests that decisions at the MPTS have been consistent since its inception in 2012.

The type of allegations and where a referral came from also played an important role in the outcomes. For example, allegations of performance related to less serious outcomes, whilst those of conviction led to stricter sanctions.

Disclaimer: This article is for guidance purposes only. Kings View Chambers accepts no responsibility or liability whatsoever for any action taken, or not taken, in relation to this article. You should seek the appropriate legal advice having regard to your own particular circumstances.